Last week I was in a downtown supermarket buying a six-pack of beer. The supermarket is about to close down and was selling its stock at a discount. Many of the items you might expect to find in a supermarket were all gone.

There was a middle-aged man standing at the check-out who just couldn’t get his head around the fact this supermarket didn’t have any cigarettes.

After this went back and forth a few times like the harmonic motion of someone pressing on a spring and being surprised each time that it actually springs back, I chimed in. As the person next in line, I was getting frustrated. I wanted to buy my beer and get to my friend’s place.

I then listed the various stores within a one minute walk where he could buy his smokes. At this point, I should note that the check-out girl’s first language was clearly not French. I would guess she was either from out of province or a West Island anglophone, but she spoke French, albeit with an accent. At no point did she attempt to engage the man in any language other than French.

When I spoke, the man didn’t react to the fact that I was helping him find his precious cigarettes. Instead, he said ‘Grâce à Dieu, quelqu’un qui peut parler français correctement. Un vrai Québécois!’ (Thank God, someone who can speak French properly. A true Québécois!) He said it without a hint of sarcasm.

– I am not ‘un vrai québécois’. I’ve lived here for two years in total. Hopefully one day I can call myself a real Quebecer, but I have a feeling that this is a decision and a label that is made for me, rather than one I make for myself.

– The girl’s French was at least as good as mine, probably better.

At first I ignored the comment and said to the man (in French) that I was actually heading towards the métro station and could show him a store on the way, but he was on a roll. Maybe he needed some nicotine to calm down.

Once again — what? At this point I had to tell him that I’m from from Ireland. Additionally, I clearly don’t sound like a local. Furthermore, I wasn’t there to serve — I wanted to buy beer. Lastly, the man had been served in French by the girl in the first place. That last bit is important.

The man frowned and told me that I could learn French all I want, but because I’m from another place I’ll never be a true local — un vrai québécois. 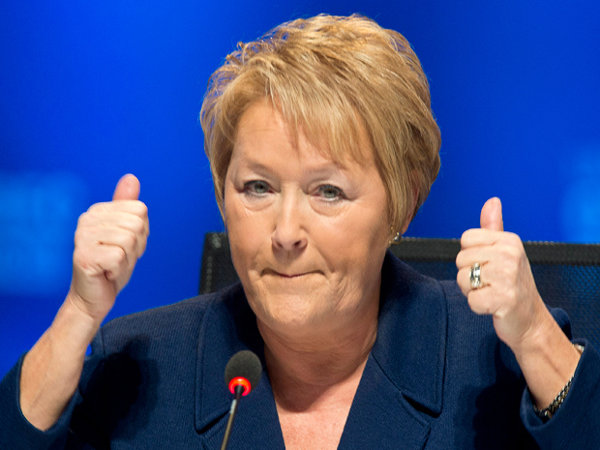 Well done, you heard me trying to help then told me I’m not good enough. Top marks.

I ignored it, nodded at the girl, rolled my eyes, bought my beer and got out. Just as I was heading to the door, the man shouted . . .

Well, having stomped all over my good will and told me I’ll never fit in . . . No.

We’re now hearing from on top that French, and only French, is acceptable in retail in Montreal, but when other clients patronise me and others for attempting to speak it, we’re left thinking — why should we bother? Debates about whether employees should use the bilingual expression “Bonjour/Hi” when greeting customers in Montreal are completely absurd and are a monumental waste of time, money and energy.

Instead of thinking ‘who is un vrai québécois?’ or ‘where can I buy cigarettes?’ the man (and the government) could have been thinking —

‘Why is this supermarket closing down?’ 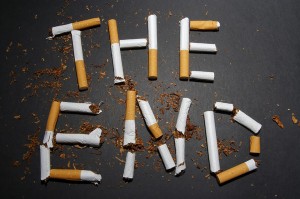