“I showed my appreciation of my native land in the usual Irish way: by getting out of it as soon as I possibly could.” — George Bernard Shaw

On Sunday of next week I will arrive in Montreal. I’ve been here before. I’ve breezed in wide-eyed and with no particular place to go. I’ve clocked in and clocked out in just a couple of days while still working four days the same week in New York. I’ve come by air, bus, train and car, and at every time of day and night, mooring my proverbial boat for a while before casting off again. On each occasion I get all jumpy and on edge like a six-year-old going to the funfair. They see a Ferris wheel pop out of the horizon; I see endless fields of snow from the air or Mount Royal sitting gloriously behind the city, an immense playground puncturing the flat landscape. Nostalgia, that seductive old liar, is yet to deliver the humbling punch to my stomach. I still love this place.

All told, our next meeting will be the thirteenth time in twenty-six months I’ve entered Montreal from an international location – nine times from the US, four from Ireland. In that period beginning January 2011 until now, I’ve had five phone numbers and an equal number of places to call home, as well as six jobs (not including freelance gigs) in three countries on two continents. By this time next month I’ll have another phone number, another job and another home, and by July I will have yet another home again as my next one is a three-month sublet, bringing the total to seven in two-and-a-half years. Lucky number seven will probably be the first time I live alone. I’m growing up, you see. Or at least I’m trying to.

There is an old joke about the Irish boomerang that doesn’t come back, but only sings about coming back. Delving into the archives on this site, I see that in November of 2011 I wrote “Now that I have left Montreal, though probably not forever . . .” Around the same time, I wrote on my Facebook page “Montreal, you’ve been fantastico but I have to run away for a bit. Merci mille fois. I have a distinct feeling that I’ll be back before too long.” The evidence would suggest I’ve been yapping away passively about moving back for about fifteen months. Indeed, I’ve been trying and waiting to get a work permit for almost a year, and eleven days ago I received a letter granting that this precious article will be stamped into my passport next time I land. Charlie got his Golden Ticket to the Chocolate Factory; I got my visa. And not just for a year, but for two

And so after nearly running out of fingers upon which I could count my jobs, homes and phone numbers, and with a sack full of boarding passes and the ability to describe in minute detail the interior design of Albany Greyhound station – I am both leaving home and coming home. I am lucky enough to have two, but only one truly sucks me in. So thank you for having me, Montreal. It’s time to drop anchor. 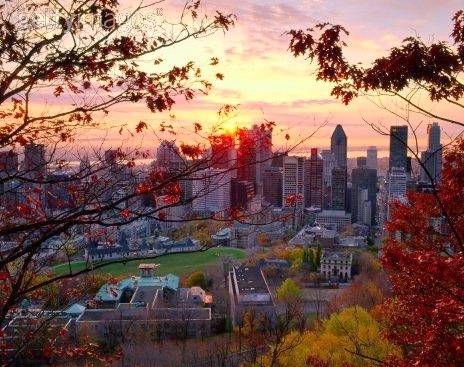 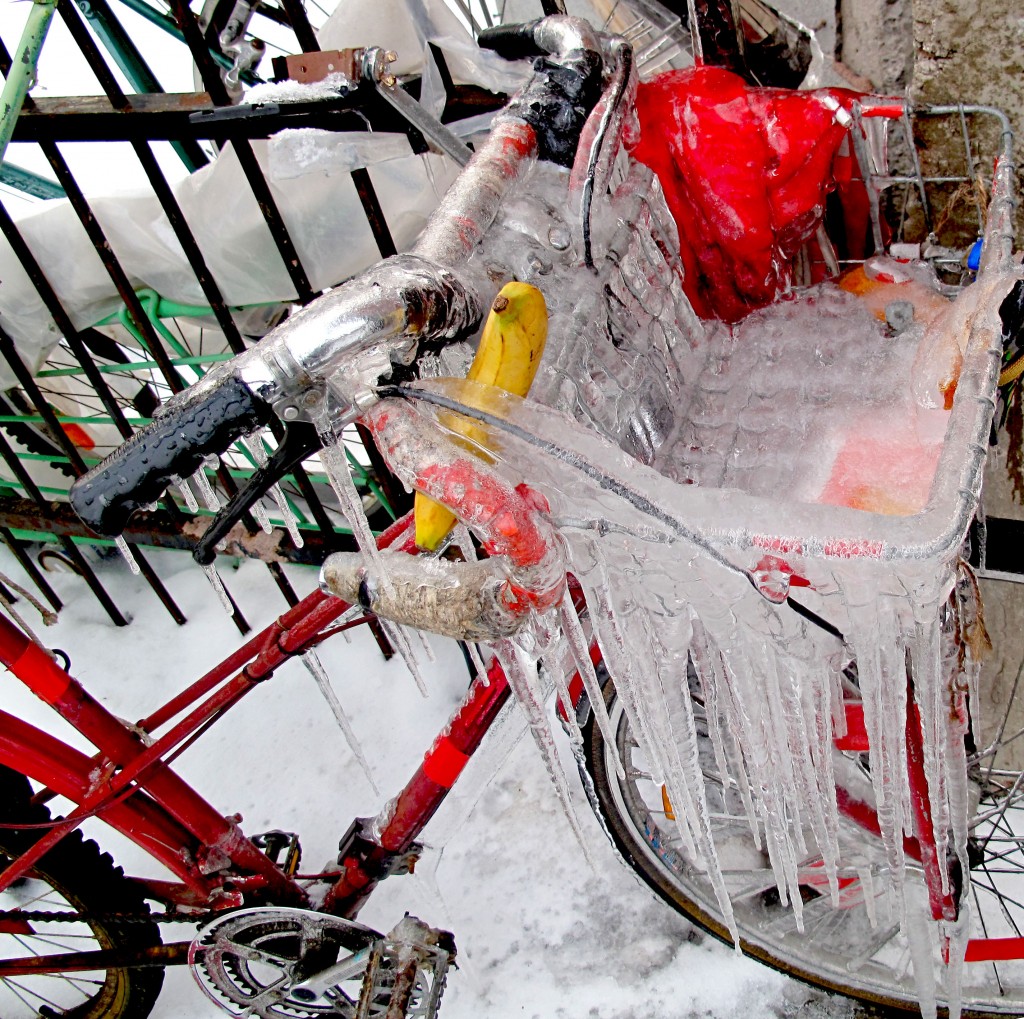 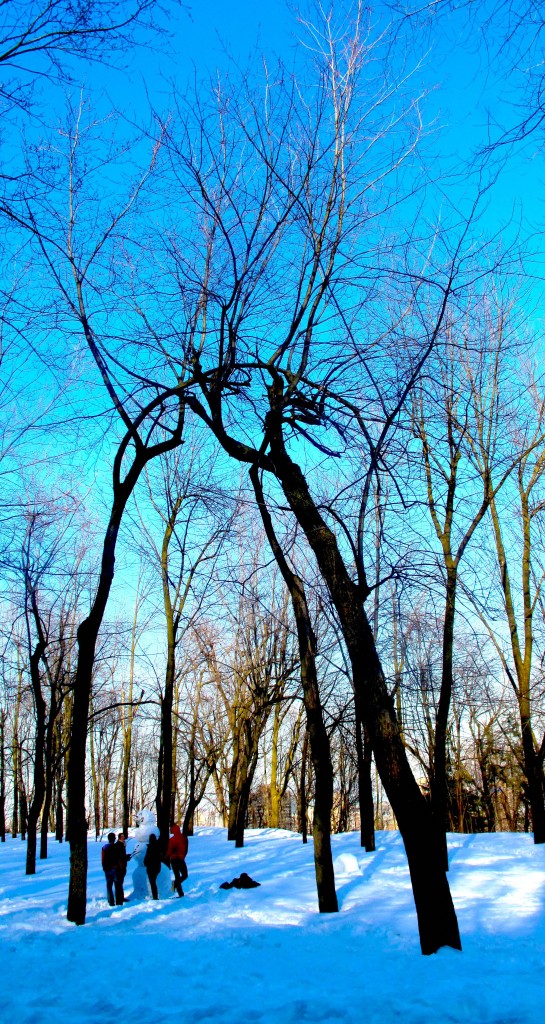 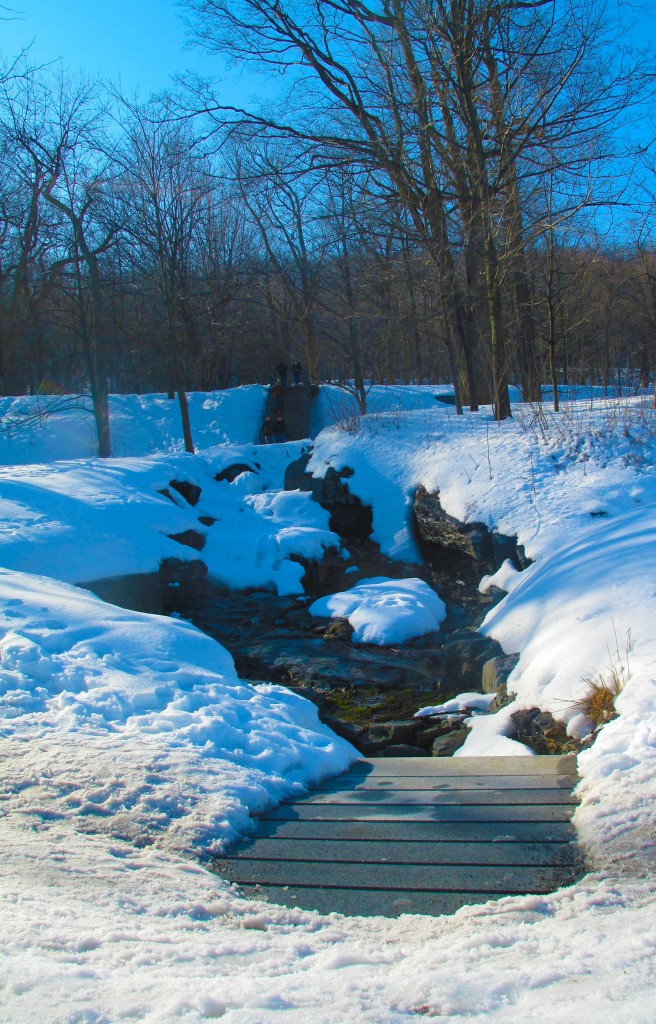 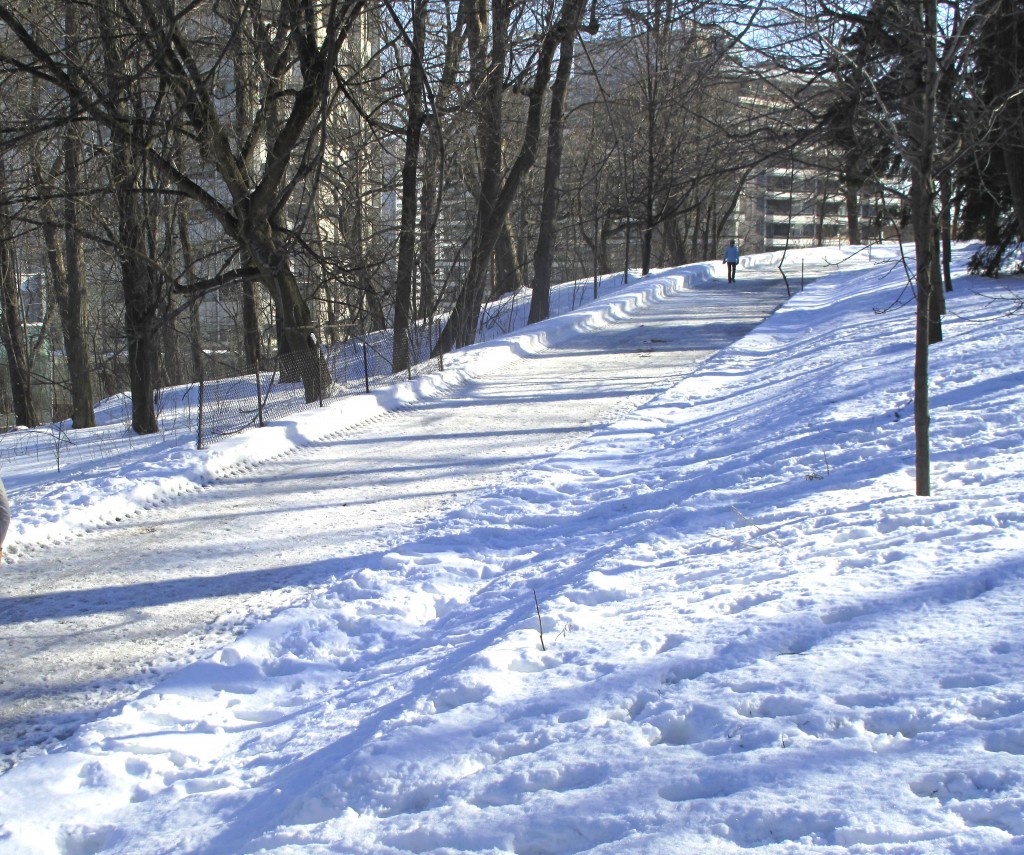 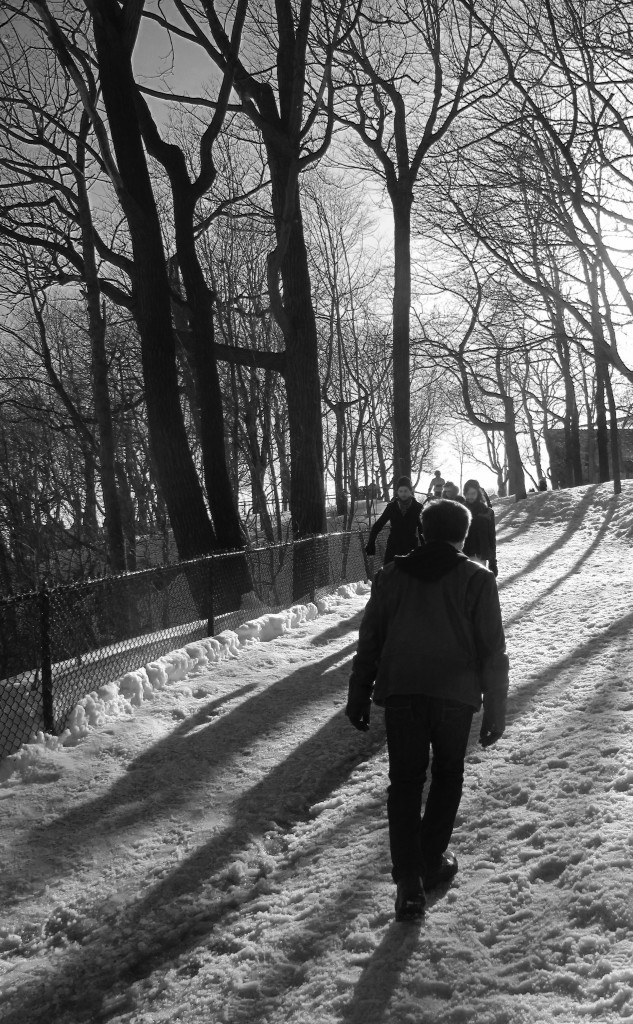 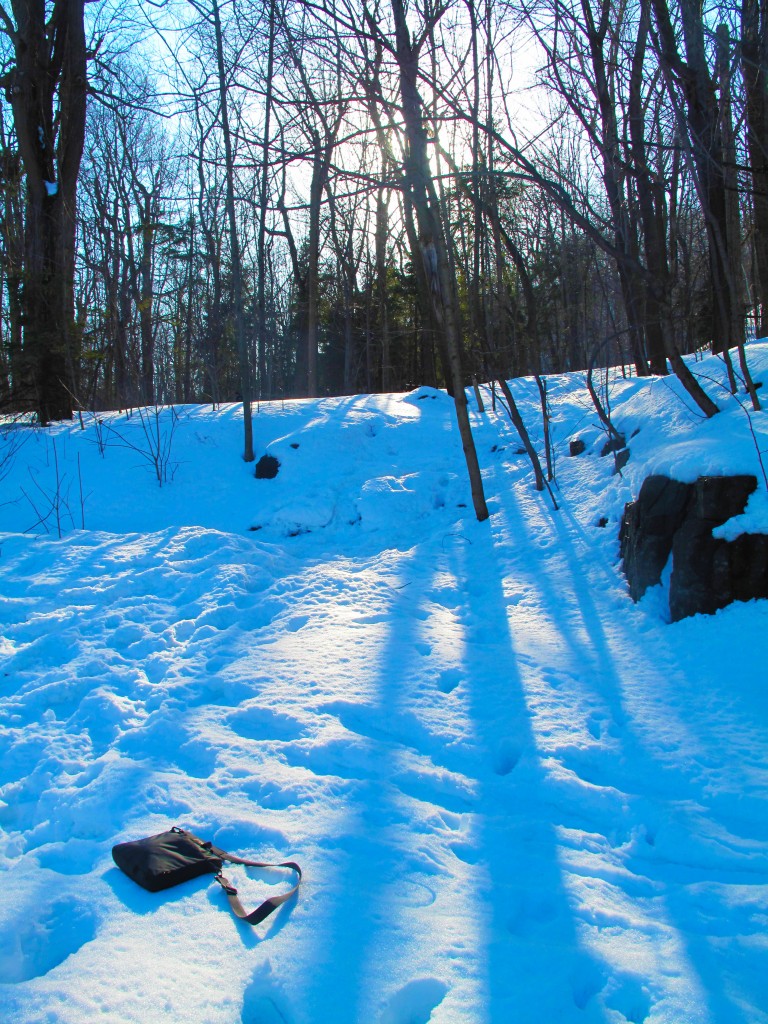 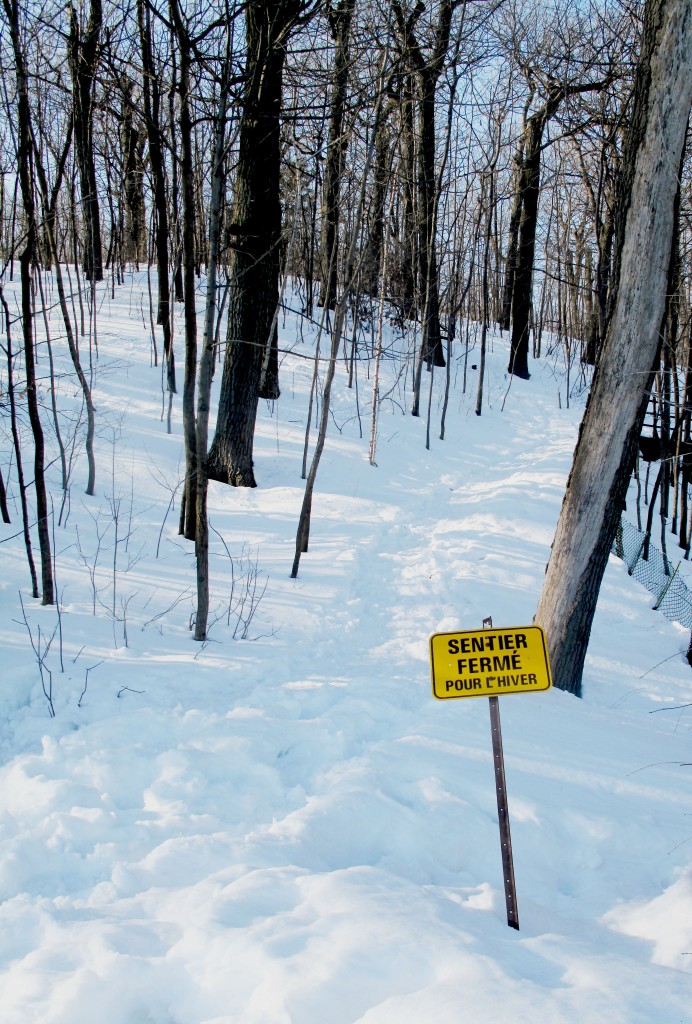 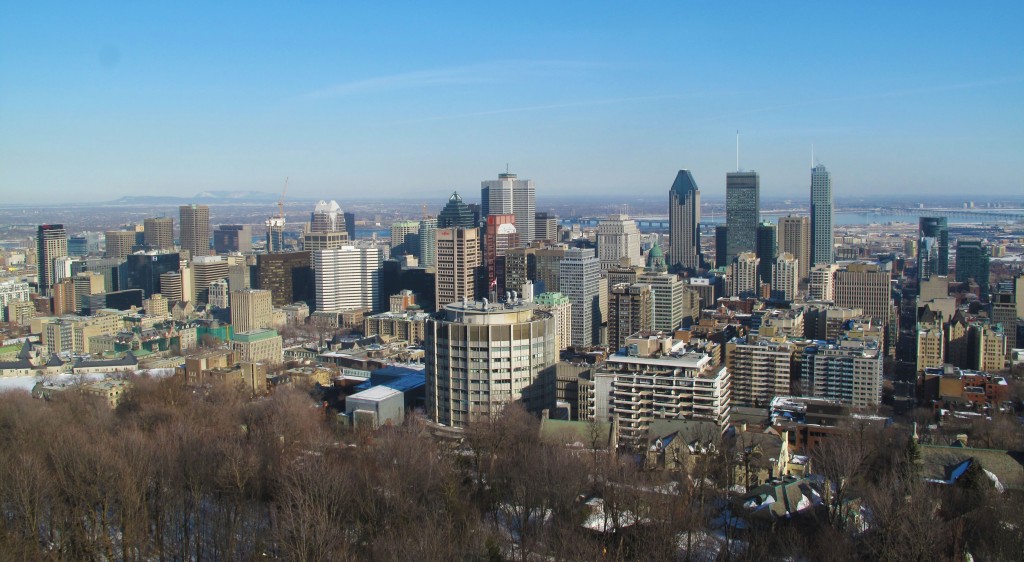 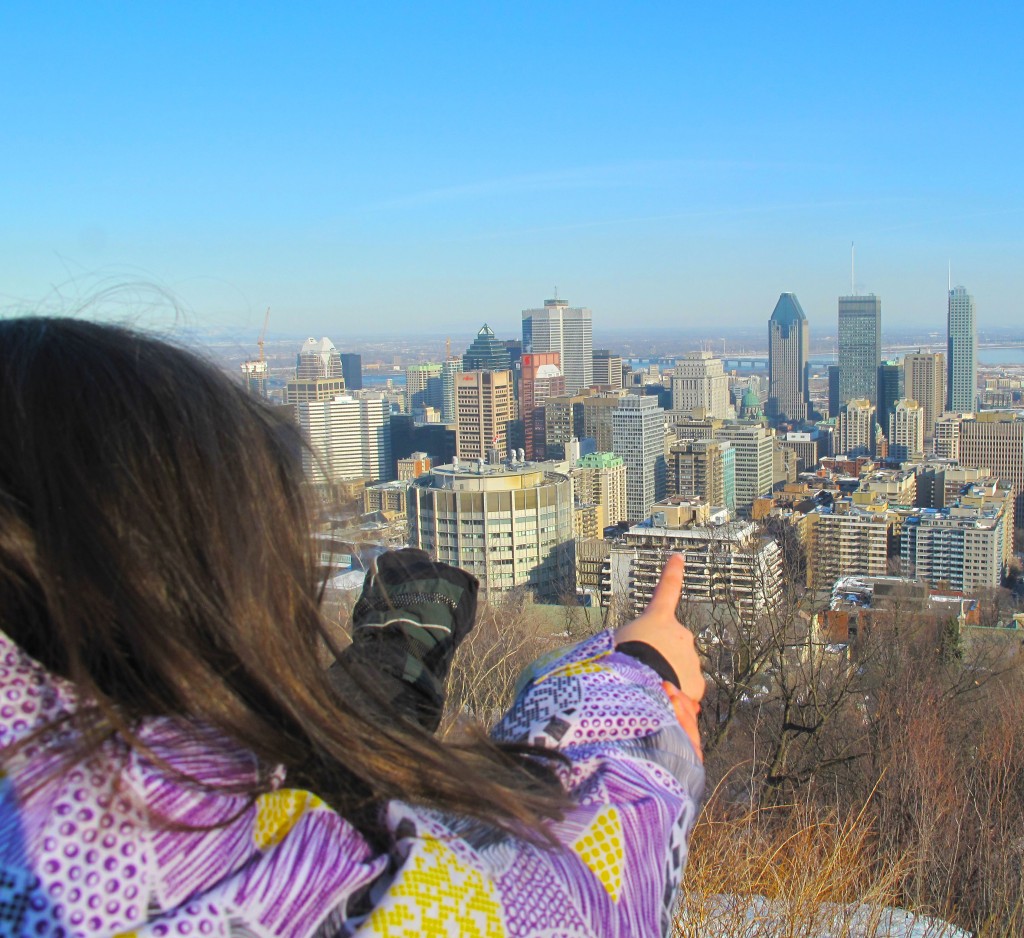 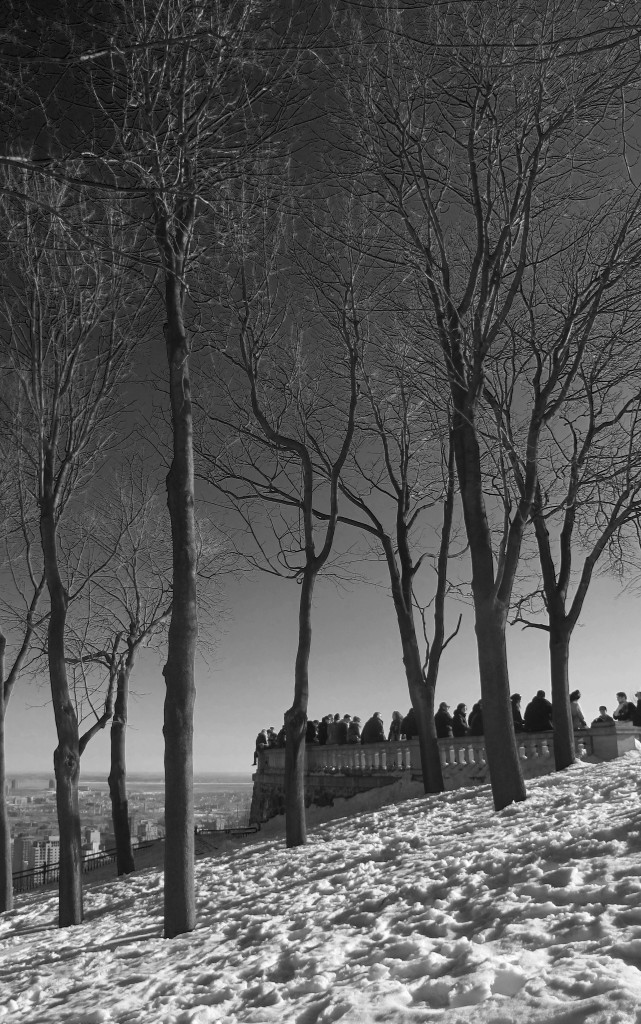 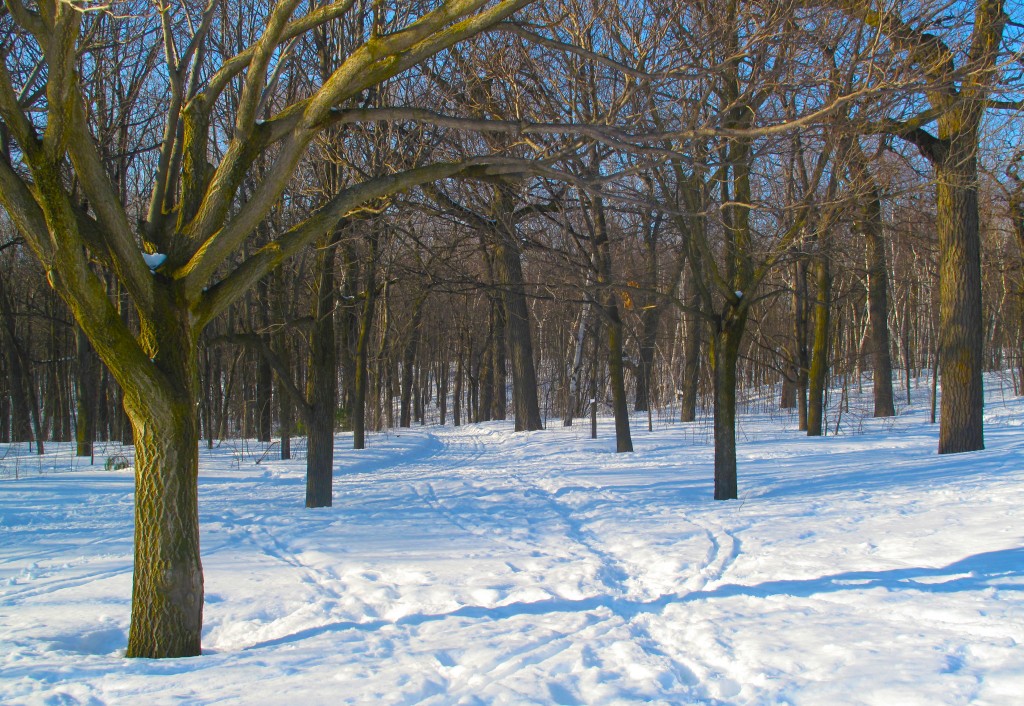 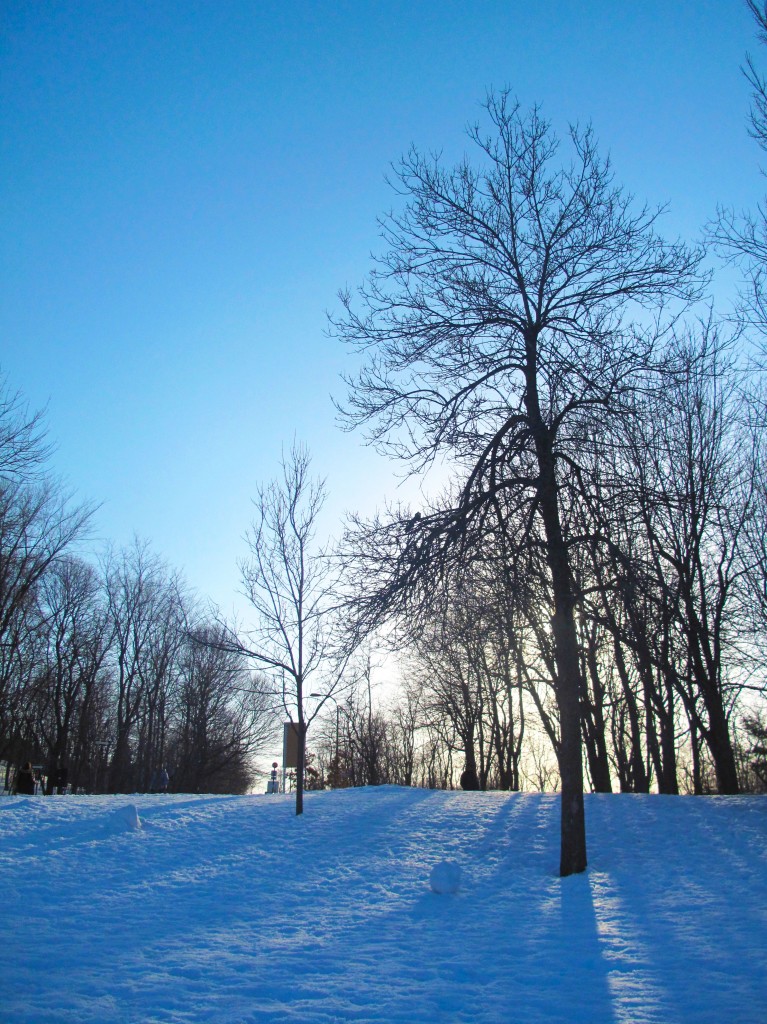 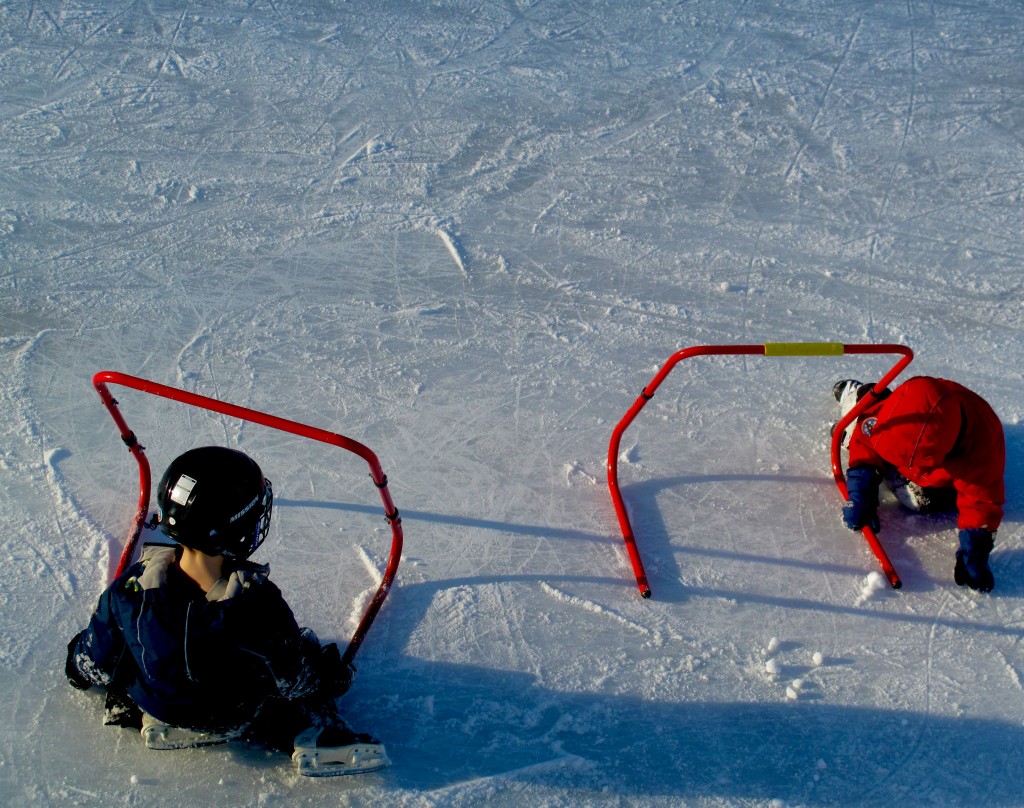 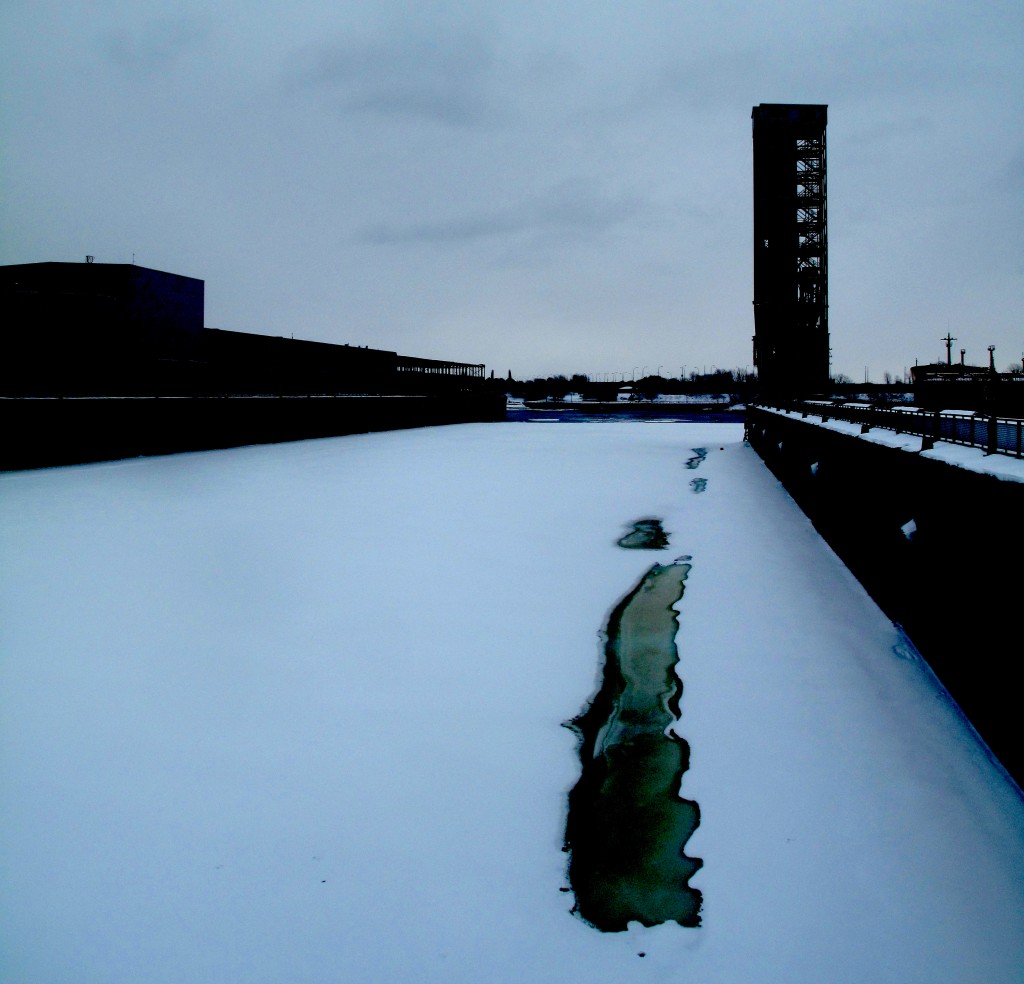 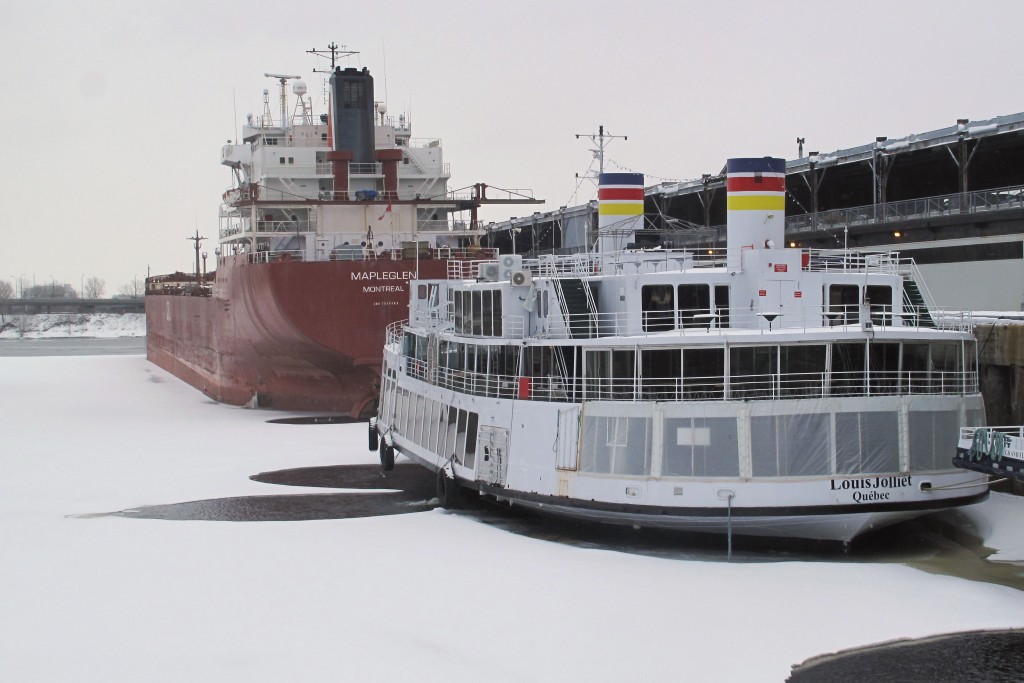 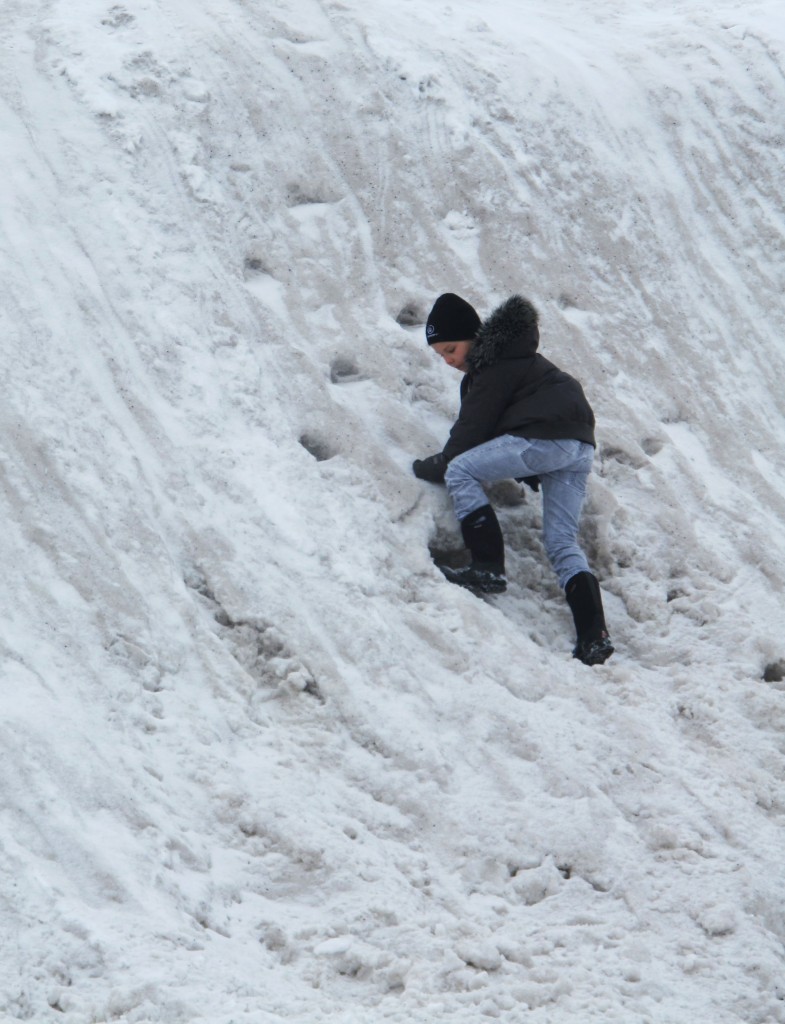 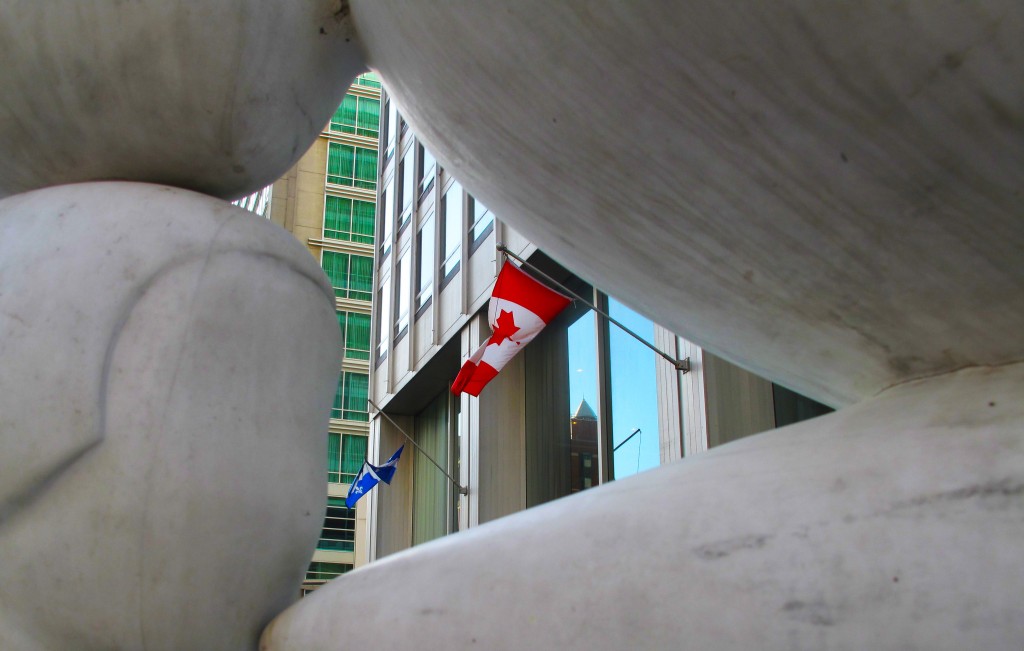 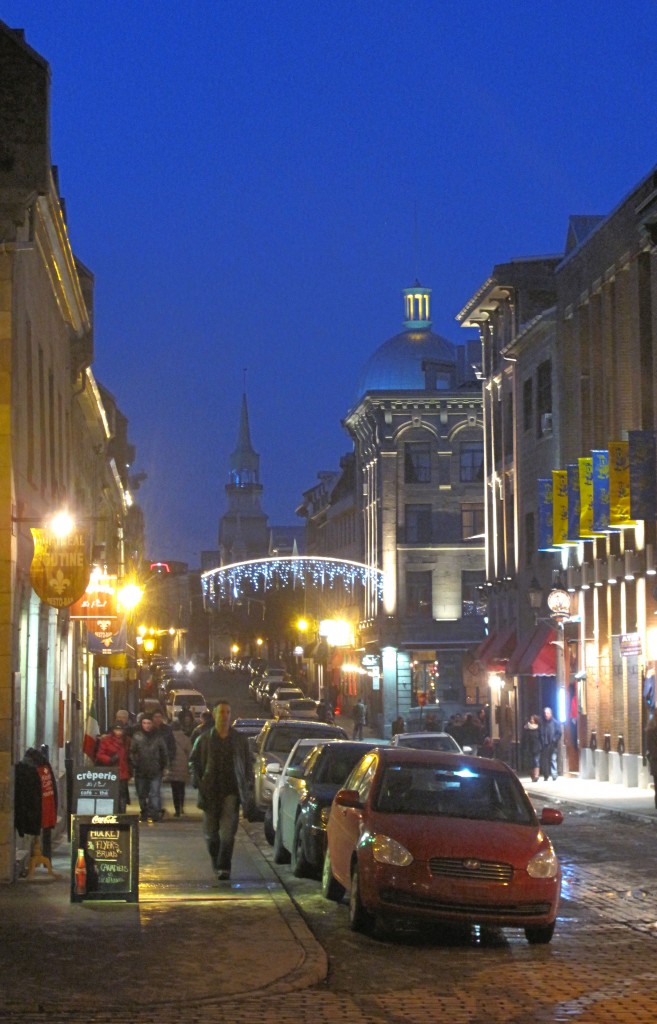